Void deed of redemption prevents barment until set aside 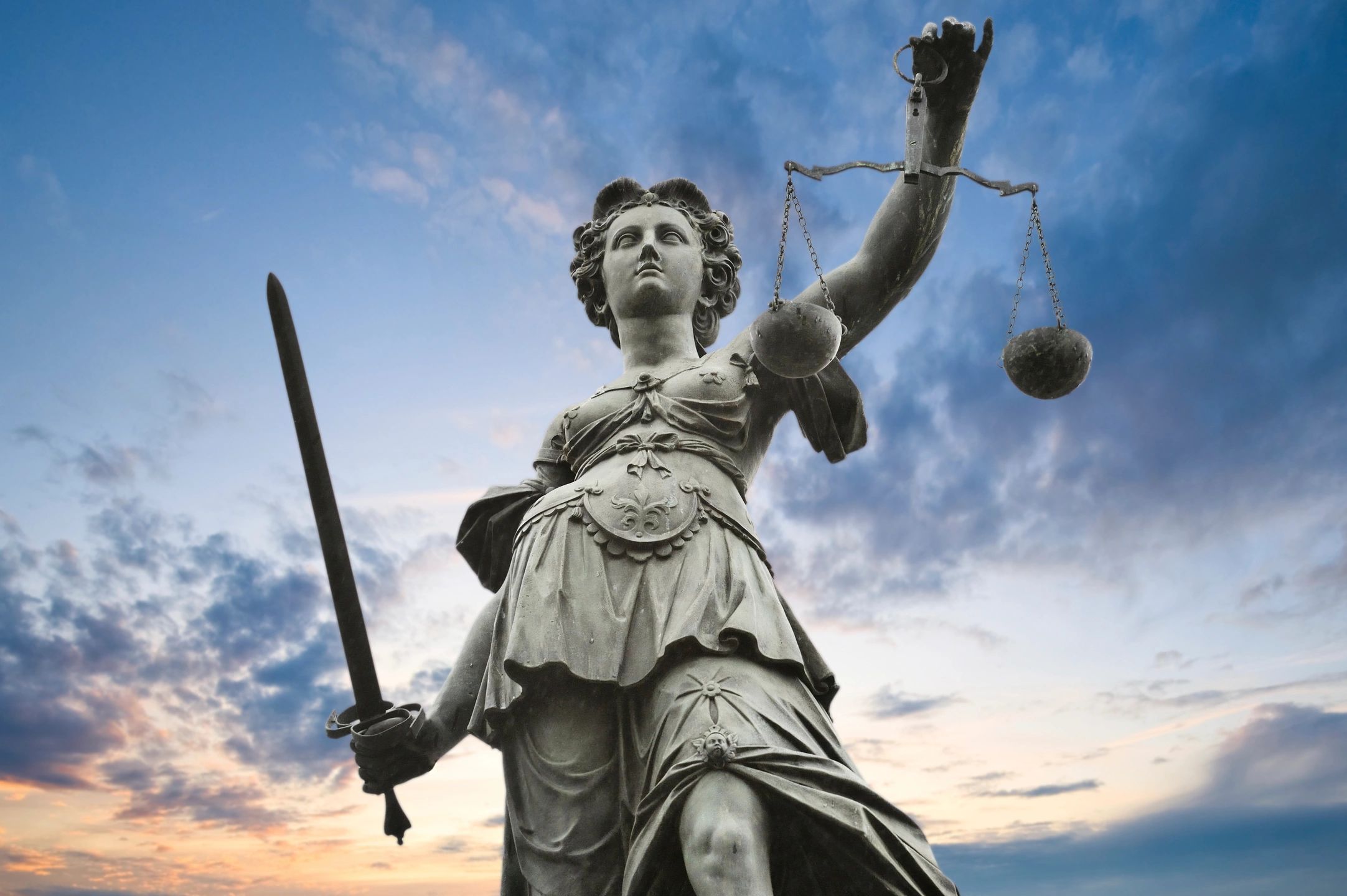 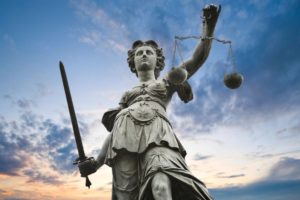 A novel problem recently faced the Court of Appeals, when it needed to decide whether a tax deed purchaser could conduct a barment, after it had mistakenly recorded a void Quitclaim Deed of Redemption to the Defendant in Fi.Fa.

The decision was pragmatic and noted that, if a party did want to redeem in that situation, the Quitclaim Deed of Redemption would confuse the redeeming party regarding whether the tax deed purchaser truly had the right to conduct a barment.