Offer to pay redemption price must be actually made 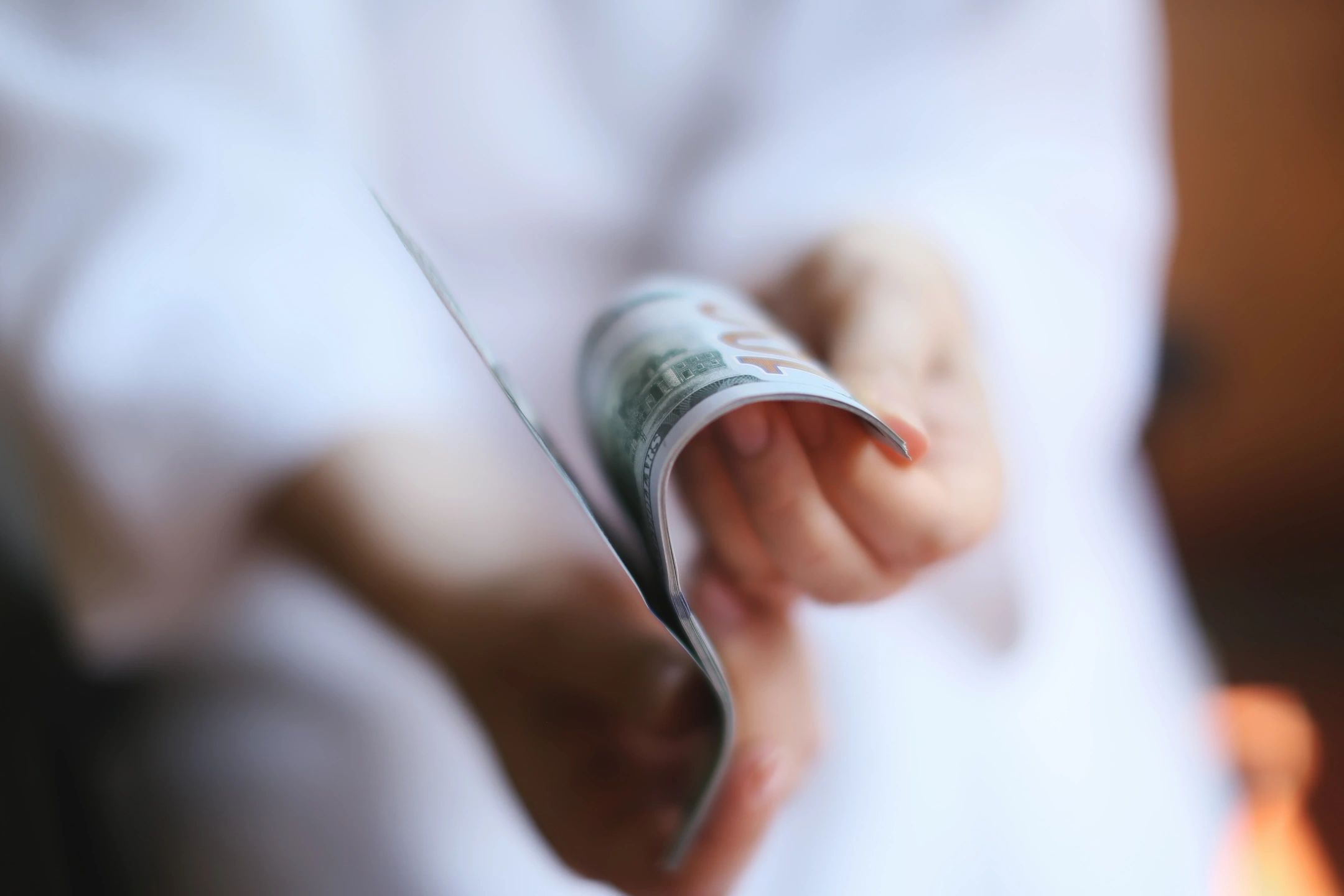 To redeem a tax deed, the redeeming party much actually tender the redemption price and offer to pay the required sum.  It is not enough to claim a “willingness” to pay, or claim that tender was “futile” because the tax deed holder expressed that it believed the redeeming party had no right to redeem and that a tender would be refused.

The Court of Appeals cited many principles regarding redemption from the Community Renewal & Redemption v. Nix, 288 Ga. 439, 440 (1), 704 S.E.2d 759 (2011) decision.  However, it focused on the bright-line rule that a tender must be made, and that Strong had failed to tender.  The relevant holding is as follows: